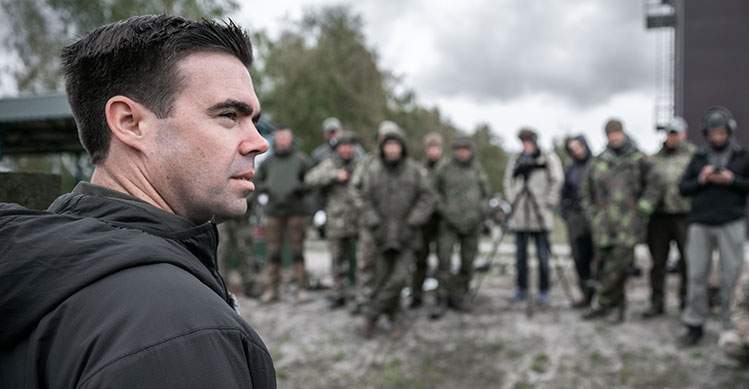 Nightforce Bolt Action Adrenalin competition organized by Ibis in Kyiv, Ukraine on 5th of October was a huge success. Sixty competitors from all over Ukraine took part, but the highlight of the day was the performance of Sean Murphy , a well-known PRS shooter from US and a member of NIghtforce team. Considering the complexity of paperwork needed to bring his own rifle to Ukraine he was provided with a rifle from the organizers. It was a Remington 700 in an Automatic chassis topped with a Nightforce ATACR. Sean showed a fantastic result and his shooting was by far the best of the whole field. He gave valuable feedback to the Automatic production team which resulted in some minor changes to the chassis construction.

This is a paragraph.It is justify aligned. It gets really mad when people associate it with Justin Timberlake. Typically, justified is pretty straight laced. It likes everything to be in its place and not all cattywampus like the rest of the aligns. I am not saying that makes it better than the rest of the aligns, but it does tend to put off more of an elitist attitude.